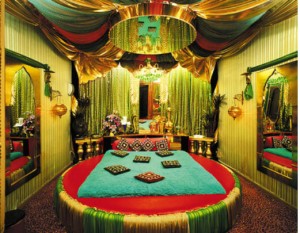 We will save this cabin for you. Not just any old cabin… one of the first class suites on the upper deck with a view of the ocean. The boat is in a really cool place called Bocas del Toro in Panama near the Costa Rican border. It is short flight or 8 hour scenic bus trip from Panama City. We will be doing the bus trip in a few weeks. We will let you know what it is like. From Bocas it is a 3 day sail to Providencia. We may stop in San Andres island on the way there or back depending on timing. Bring snorkelling gear and your guitar if you can. Might find a permanent place in a calypso band.

The cabin looks a bit drab … could you not please find a room with more atmospherics and a bed which does not resemble a billiard table with real cushions. Anyway I will get my agent to speak to yours in greater detail as I really don’t have time for chatter. In the meantime I am working hard on my island-style finger picking, as I am on my navigational skills, and I can proudly report that after several terrible mishaps in recent days and nights I have still managed to find my way unaided to my home on every occasion.

I am pleased your navigational skills have advanced to the point that you can find your way home without fail. Now see if you can do it while sober, to better simulate conditions at sea when the rum rations run out. (The rum rations always run out on the second day after leaving port). I spoke to my sister and assured her we do not drink while in command of the vessel. She said she had no qualms as she knows we are responsible young men. She said to keep an eye on Pedro, though.

At least you stipulated “while in command of the vessel”  and since I don’t intend to be in command I guess this allows me a certain latitude whilst you are now committed to remaining as sober as a judge.

So all we need to do is hoist 2 balls and we can drink as much as we want.

We thank you for drawing our attention to the loopholes contained in Rule 27a (i) (ii) and (iii) which have now been duly plugged.

So, as commander of your vessel, if you so much as  sniff a winegum or lick a rum-flavoured tart whilst in our territorial waters you will be clapped in irons faster than you can say: “sweet mother Mary will you bring me home for judgement day”.

The rest of your crew are exempt from these strictures and constraints.
A handshake in thought 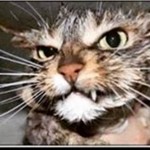 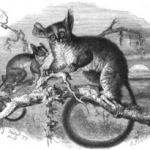 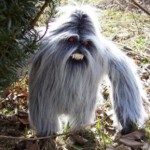